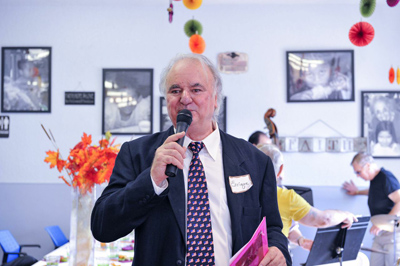 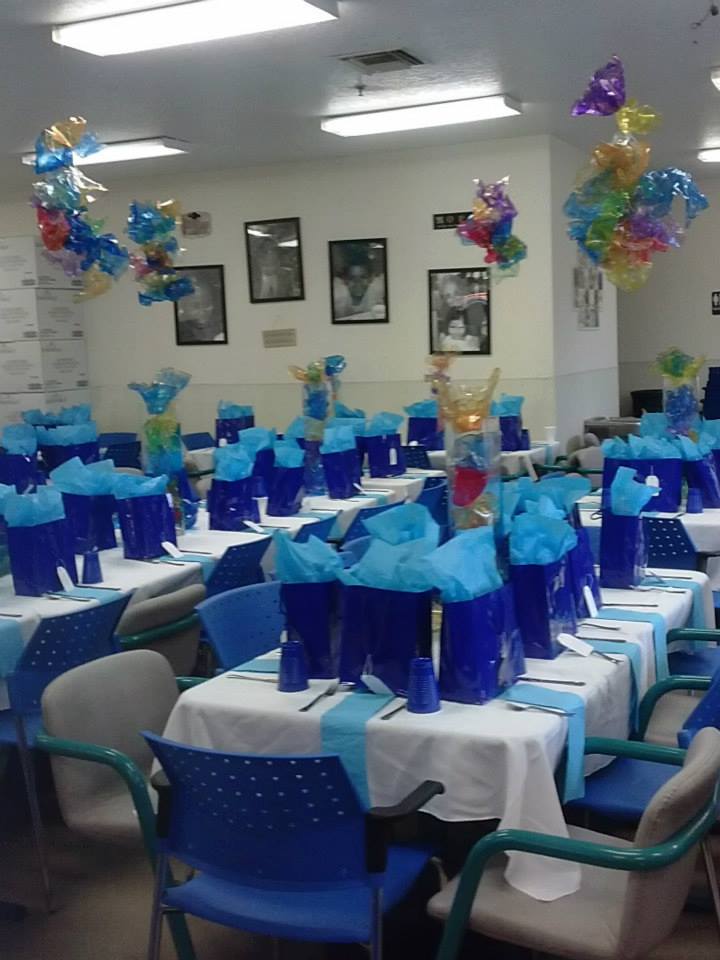 Thursday, April 18 marked a significant milestone for The Soup Kitchen. We celebrated our 30th year in serving people in need.  This was our first formal fundraiser and it was a night to remember at Benvenuto Restaurant in Boynton Beach.    Michael Williams, anchor and reporter for the News
In a joint sponsorship with Caridad Center, The Soup Kitchen facilitated a visit for Santa Claus on December 22, 2012.  We served a special holiday meal to over 1, 200 guests and provided toys to approximately 735 children.  It was an amazing day!  We brought smiles to many children.  Special
The Soup Kitchen reached another milestone this year by giving away 732 turkeys to people in need in time for their Thanksgiving celebration. Walmart provided 400 of the turkeys. Julie Ferreira of Walmart joined us to distribute the turkeys. A very special thank you to Julie and Walmart for
Out of nearly 150 entries, Enrique J. Zuanetto, was named Executive Director of the Year by the American Health Association.  Mr. Zuanetto received his award from Adam West at a special event held in Benvenuto’s Restaurant in Boynton Beach on Veterans Day – November 11, 2012.